The word duty originates from the Latin word ‘debere’, which means obligation to call to do something. It also determines what a person should have done in the normal course of action in general or in certain circumstances.

Duty is what we have to do according to the conventions, law or moral rules. It can also be differentiated according to the law and regulations, but duty also has personal suggestions based on one’s values, too.

However, the law ruling the country has some specified certain duties which must be followed by each and every citizen. It reveals an invisible force that binds a person to do something which is seen as the right in the eyes of law, whose non-performance may end in certain fine or punishment.

Duty is also the required task, conduct, work or service that comes into view of an individual’s position, occupation or role. Although, in management, the word “duty” is used to describe the tasks or functions which an employee has to perform, as it is a part of his/her job. A sense of duty also means to obey political, legal and moral rules which are set out by an organization.

Responsibility is used correspondingly with the word duty. It originated from the Latin word ‘respondere’ which means to vouch; respond to something.

It also defines the state of being responsible as in morally accountable or having an obligation to do something. Responsibility involves decision-making and it comes with one having specific duties. It also comes in two parts: it can be given to you, but you also have to take the responsibility by accepting the role or task given to you.

It also makes a person liable or accountable for the completion of the task, or safekeeping of valuables or cash, or the protection of a person. Therefore, the person who takes up the responsibility has to be ready to bear the consequences, for his or her actions or decisions taken in this regard, which may either be positive or negative.

Responsibility is frequently attached with the authority to give directions and take appropriate actions when required. When authority is assigned to a person, he or she becomes responsible for its performance and the best use of the assigned authority.

The Major Difference Between Duties and Responsibilities

1. The term ‘duty’ is a moral commitment to someone or something, while responsibility is the condition of being responsible.

3. As duty means a moral commitment, it indicates an active feeling for doing something.

4. Responsibility can also be termed as an ability to act at one’s own will, without no supervision. It is the commitment to successfully end an assigned task.

5. In responsibility, a person is simply responsible for the whole task and its outcome. It is also the responsibility of the parents to give good education to their children.

6. Once a person involves himself with some duty or if he has been charged with a duty, then that person has fully committed himself to it. 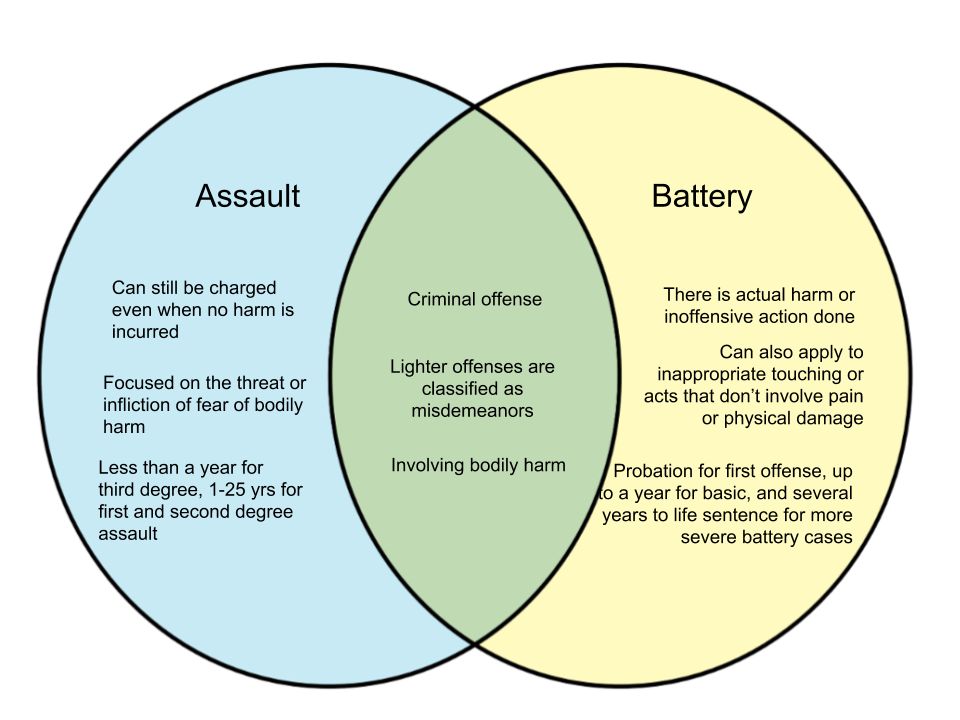